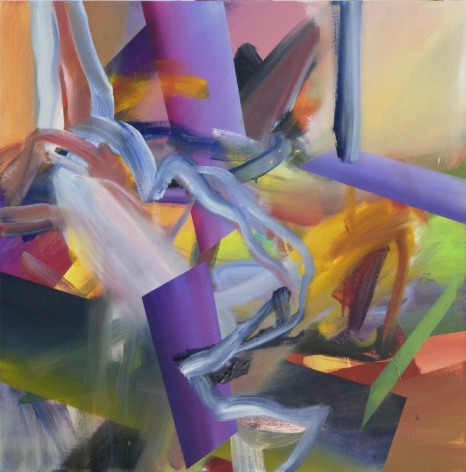 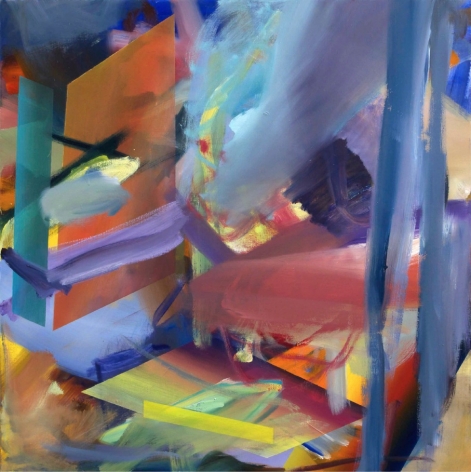 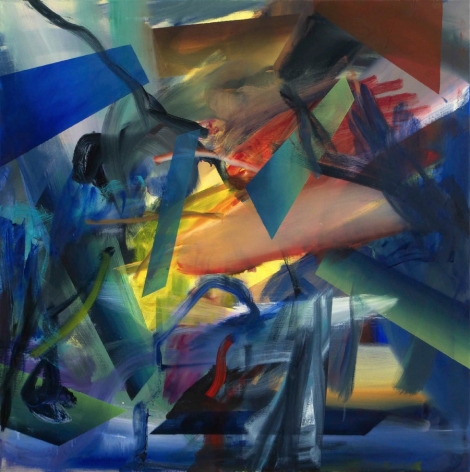 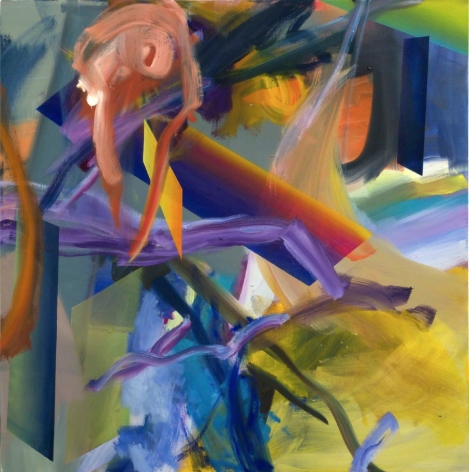 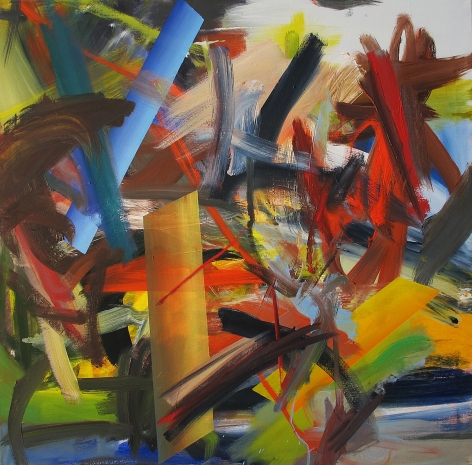 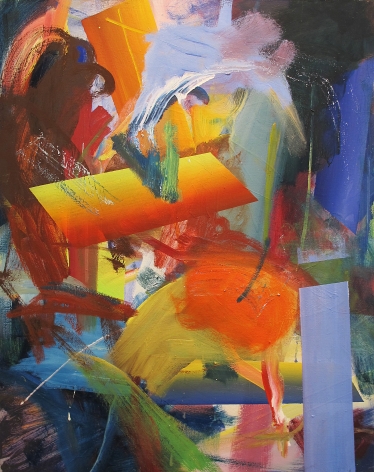 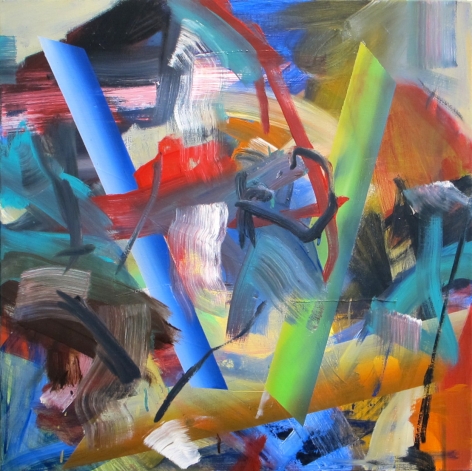 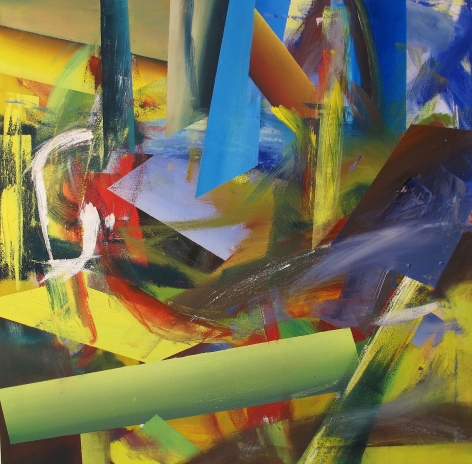 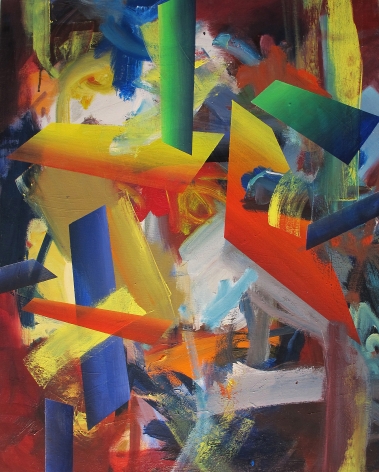 Gerhard Frommel was born in Austria and lives and works in New York. He received an MFA from the University of Applied Arts, Vienna, and an MA in Philosophy, Pedagogy, and Psychology from the University of Vienna. Frommel completed the Whitney Independent Study Program under Benjamin Buchloh. His work has been exhibited by Mass MoCa, North Adams, MA, the Clocktower, Bronx, NY, Haven Arts Gallery, Bronx, NY, and Espace Jacques Donguy, Paris, among others. In 1993 Frommel co-founded the Institute of the History of the Avant-garde, a platform for avant-garde theory and activist praxis. 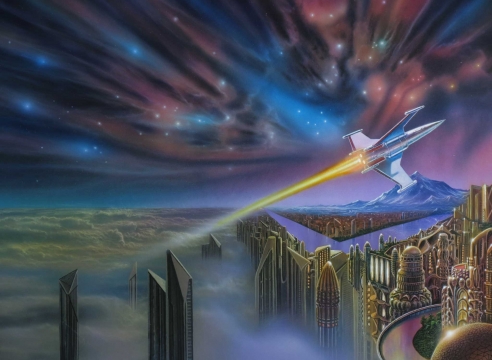